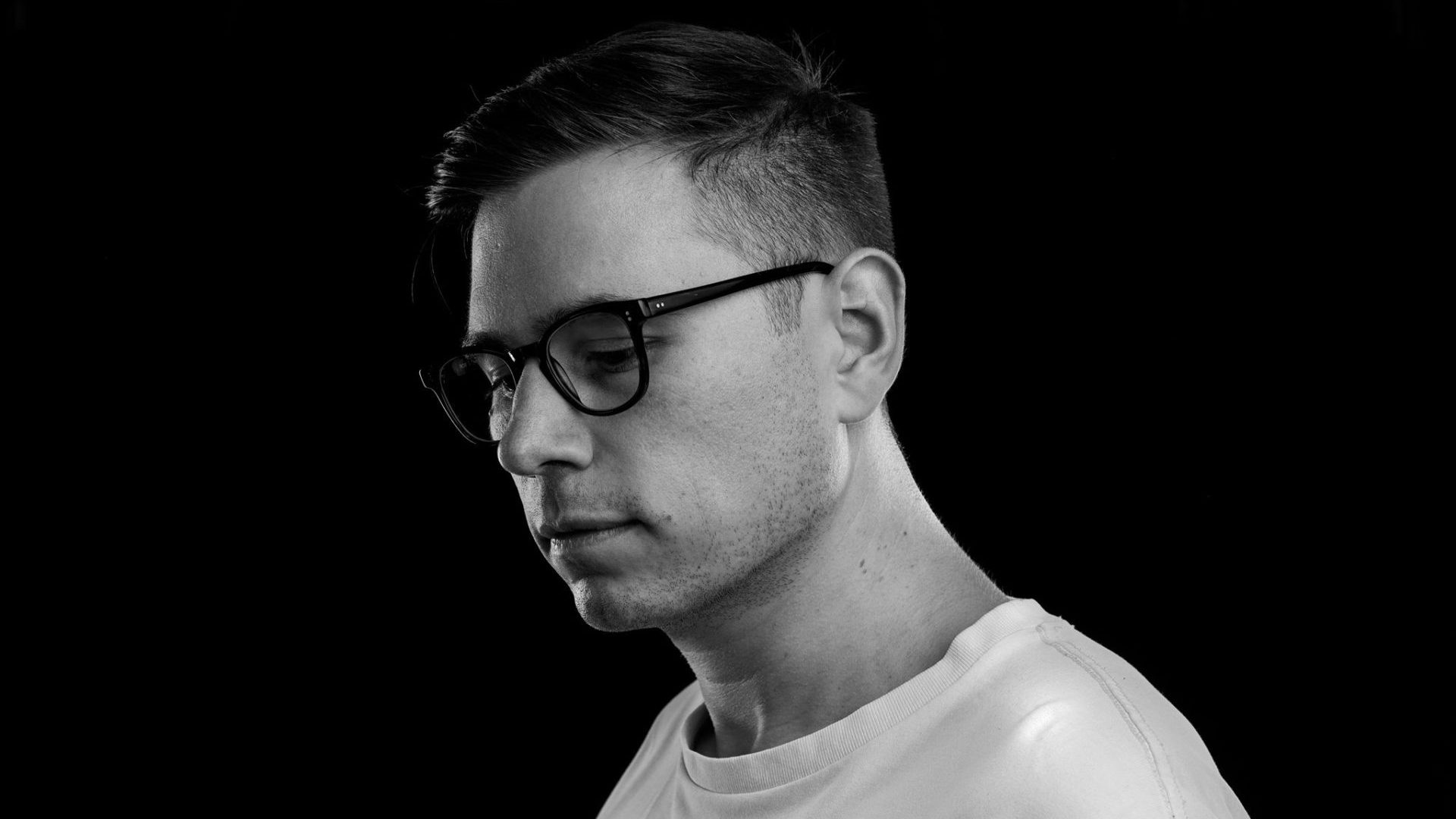 Submotive (James Davidson) is a drum & bass DJ, producer & engineer from Bournemouth on the UK’s south coast. Previously one half of the recently separated duo “Ulterior Motive” and co-founder of the Guidance record label, James is also Goldie’s engineer and production partner in new downtempo project “Subjective”. Over the last 10 years he has carved out a well respected reputation for futuristic, high production beats with plenty of funk and soul for a large number of top record labels touring the world with high energy DJ sets in the process. This new chapter sees James ramping up rather than slowing down, pushing forward with an impressive lineup of forthcoming releases over the next 12 months including solo releases and collaborations with the scenes best producers and labels.

This website uses cookies to improve your experience while you navigate through the website. Out of these cookies, the cookies that are categorized as necessary are stored on your browser as they are essential for the working of basic functionalities of the website. We also use third-party cookies that help us analyze and understand how you use this website. These cookies will be stored in your browser only with your consent. You also have the option to opt-out of these cookies. But opting out of some of these cookies may have an effect on your browsing experience.
Necessary Always Enabled
Necessary cookies are absolutely essential for the website to function properly. This category only includes cookies that ensures basic functionalities and security features of the website. These cookies do not store any personal information.
Non-necessary
Any cookies that may not be particularly necessary for the website to function and is used specifically to collect user personal data via analytics, ads, other embedded contents are termed as non-necessary cookies. It is mandatory to procure user consent prior to running these cookies on your website.
SAVE & ACCEPT
Go to Top