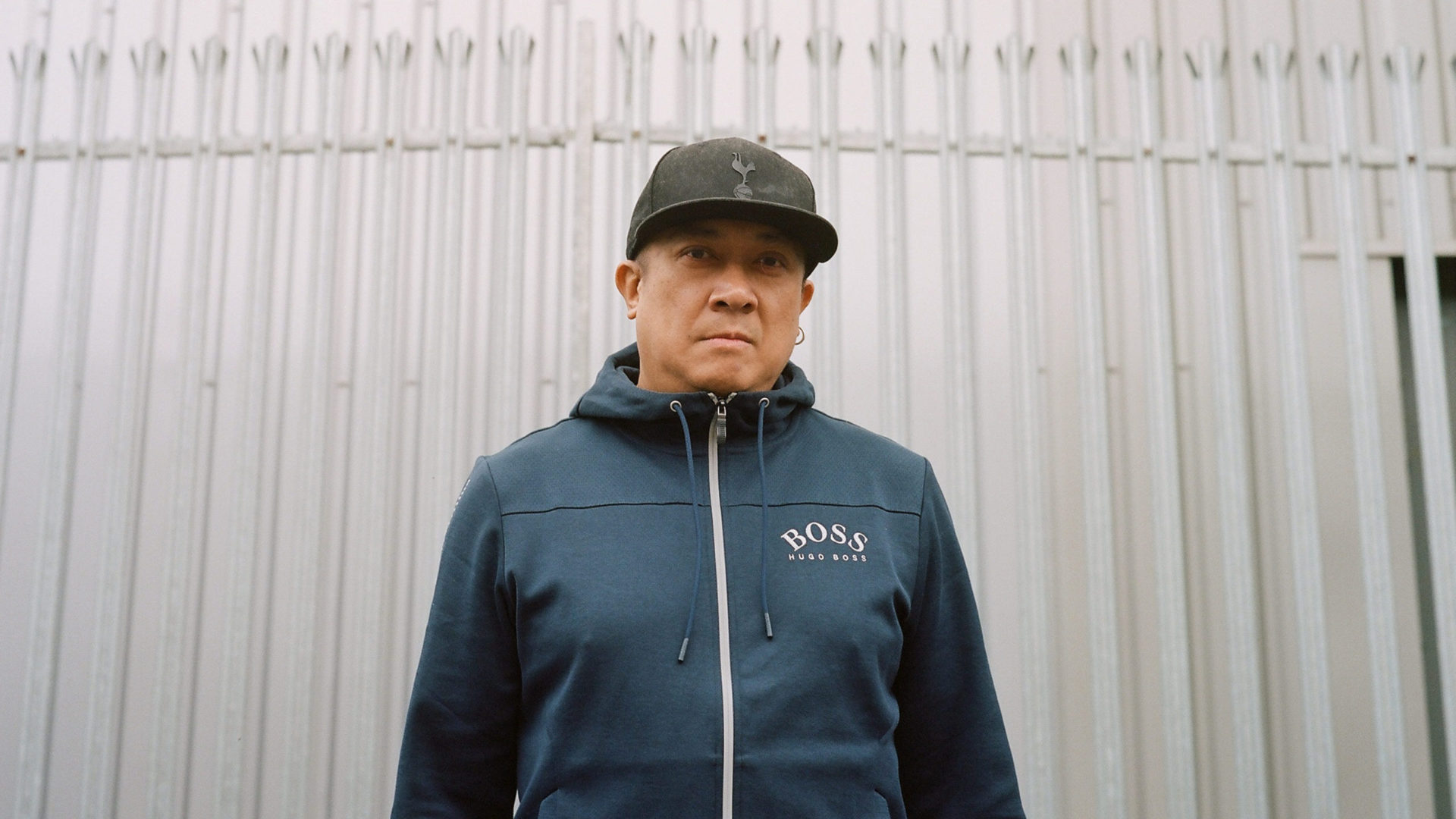 Undoubtedly one of the leading lights in the Drum & Bass scene, Nookie, aka Cloud Nine/Second Vision/New Balance (along with Blame), is London/Herts DJ/producer/artist/remixer Gavin Cheung.

To his credit is “Give a little love“, one of the first underground rave anthems, which came out on absolute 2 records then re-released on Reinforced Records in 1993. “The sound of music“, (subsequently sampled and remixed by Dizzee Rascal & House legend Jamie Jones) another early rave anthem from “The return of Nookie EP“, also issued by Reinforced records was to catapult him into the limelight, “Snow“/”Jazzmin” on Moving Shadow, one of the first tunes to use a real jazz double bass. He was also running his own label in the early nineties (Daddy Armshouse Records) with his long-time friend Pedro, and had a number of releases to his credit.

In 1995 Nookie released his debut LP on Reinforced Records entitled ‘The Sound of Music’. This proved to be a huge success and gave Nookie a more worldwide status. He has been lucky enough through his work to travel all around the world experiencing different cultures and seeing how others perceive the sound of his music.

He has worked with many great artists and in 1998 he got to work on his second album with one of his all time heroes Larry Heard aka Mr Fingers. This was released through Sony Records in Japan and helped him reach a wider audience within the dance music scene. Included on this album is the Ibiza/Café Del Mar classic “Paradise”.

A year on and he released his third album also through Sony Records (Japan) under his other artist name ‘Cloud Nine’. During this time he got to tour Japan to promote this album alongside MC Five Alive, Ray Keith and singer Beverley who featured on this album project with the two main tracks “Distant Affair” and “Living in a Ghetto” which was later remixed by Peshay.

In terms of Good Looking Records, Nookie had already had various releases under his other aliases including New Balance (alongside old Moving Shadow stable mate Blame) “Reflections” and Second Vision “The Italian job”. Recently he has added multiple 12″ releases, the First Light, Oceanic and Free The Funk EPs and “In@thedeepend“, his massive debut album on Good Looking Records and his forth album in total. Featured on his E.P’s was the massive “Continental Drift” which was a personal favourite of LTJ Bukem.

In 2006 Nookie started his Phuzion Records vinyl label and this became the main outlet for Nookie’s Drum & Bass productions with the digital imprint Phuzion Digital running alongside.

2021 will see the Binary State project coming to life with 2 EP’s and an album along with a brand new Nookie long player on Goldie‘s esteemed Metalheadz label.

Any cookies that may not be particularly necessary for the website to function and is used specifically to collect user personal data via analytics, ads, other embedded contents are termed as non-necessary cookies. It is mandatory to procure user consent prior to running these cookies on your website.