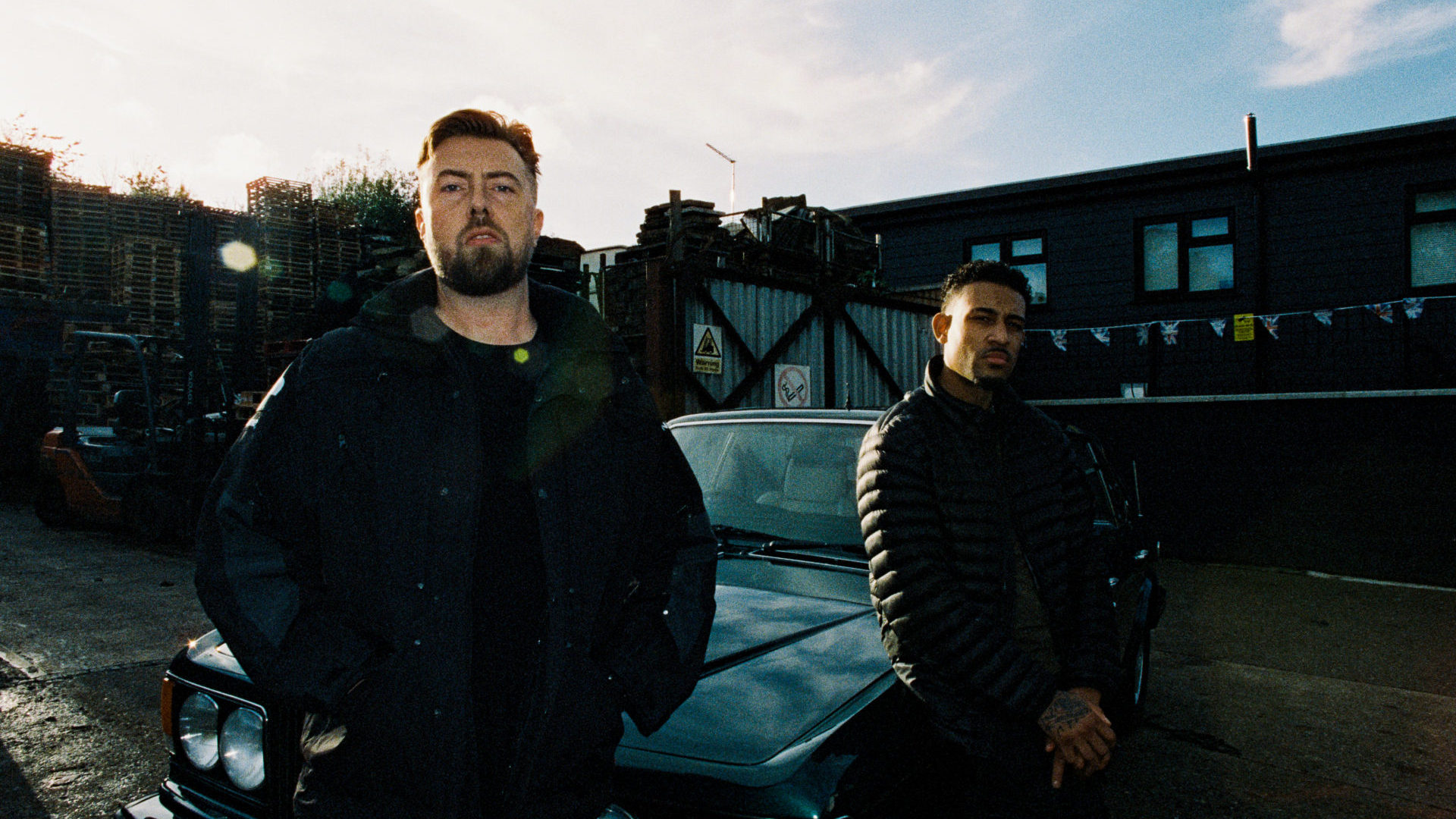 With a devastating opening salvo of 19 modernist rave mutations on a double tape pack for Sneaker Social Club, Minder’s latest release lands on Hypercolour with another 19 cybernetic fever dreams still reeling from the open season NRG of hardcore.

Minder have assembled a concoction of every rave genre slowly digested over 30-plus years, until the lactic acid metabolises every snare rush, every searing lead line, every chipmunk vocal lick, and everything gets mashed up and spat back out into a gnarly signal chain at the flash point of inspiration. The time taken is key – this is the sound of a life in front of the speaker stack manifesting in something too wild and weird to be derivative. You’ll hear snatches of familiarity thrown into unfamiliar contexts, but for all the detectable lineage, Minder’s sound is unsettling in its originality. Dislodged ragga jungle techno, muffled hardcore nightmares, hard n’ haggard acid trance, junked up jump up – you could write an essay on the sounds you can spot and the way they’ve been twisted. Aside from the omnipresent low-end, it’s the unflinching honesty of Korron’s repeat appearances on the mic throughout which bring Minder’s disturbing patchwork into focus.

This website uses cookies to improve your experience while you navigate through the website. Out of these cookies, the cookies that are categorized as necessary are stored on your browser as they are essential for the working of basic functionalities of the website. We also use third-party cookies that help us analyze and understand how you use this website. These cookies will be stored in your browser only with your consent. You also have the option to opt-out of these cookies. But opting out of some of these cookies may have an effect on your browsing experience.
Necessary Always Enabled
Necessary cookies are absolutely essential for the website to function properly. This category only includes cookies that ensures basic functionalities and security features of the website. These cookies do not store any personal information.
Non-necessary
Any cookies that may not be particularly necessary for the website to function and is used specifically to collect user personal data via analytics, ads, other embedded contents are termed as non-necessary cookies. It is mandatory to procure user consent prior to running these cookies on your website.
SAVE & ACCEPT
Go to Top